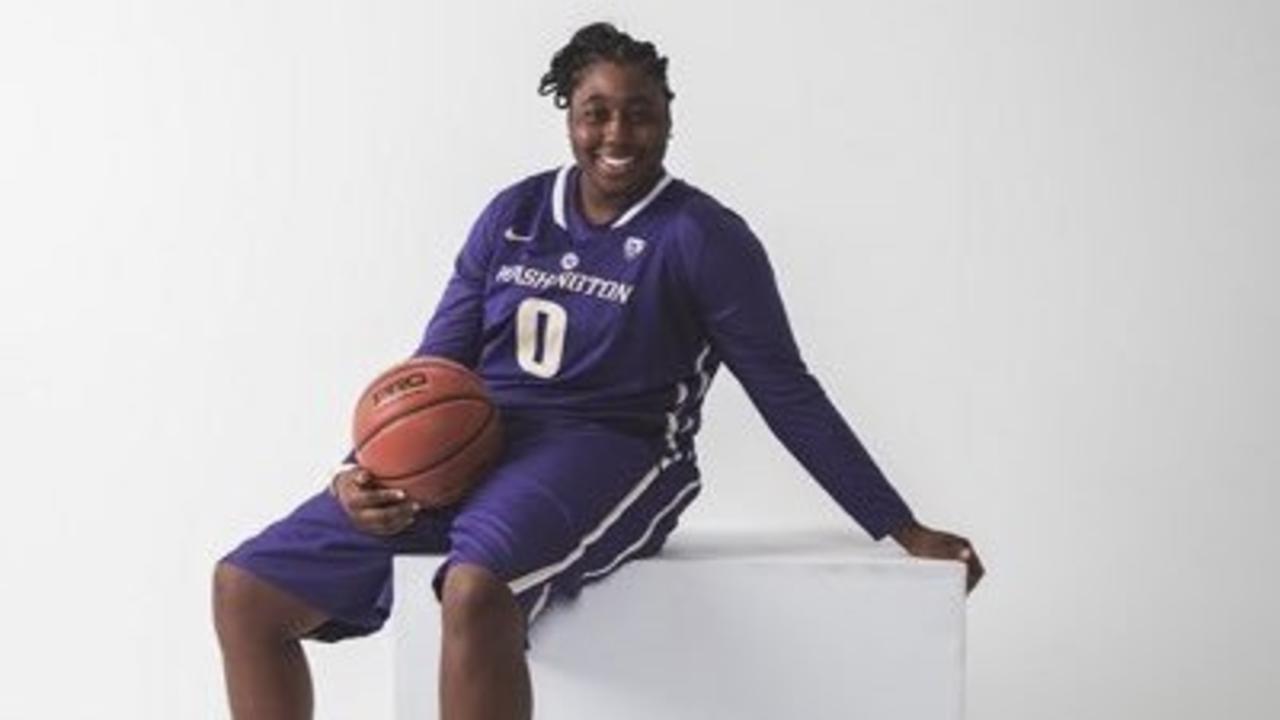 Over the course of my four years of playing at the University of Washington I encountered many unique experiences that resulted in many lessons learned. Through administration, coaches, teammates and beyond, I was able to absorb and apply numerous concepts and ideas that I think can help bolster your college experience as a student-athlete. I have come up with about 40 points to pass along from my experience as a collegiate student-athlete onto you. These have been broken down into four sections.

Below are the first ten…

You will make mistakes.

Injuries will happen at some point…

There will be times you lose confidence.

Being a student-athlete is hard

You will always get an opportunity…