LETTER BY MIKE MATHENY EVERY PARENT NEEDS TO READ 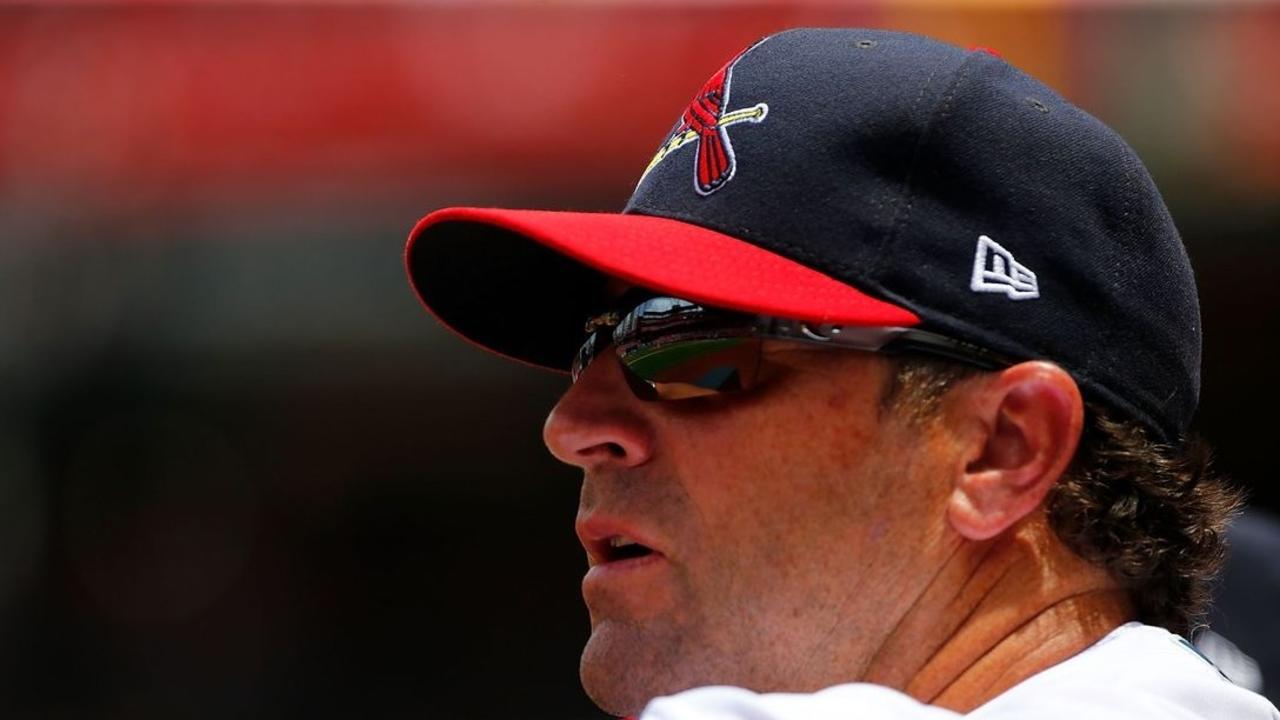 Excerpt of Letter from Mike Matheny to Parents.....

I always said that the only team that I would coach would be a team of orphans, and now here we are. The reason for me saying this is that I have found the biggest problem with youth sports has been the parents. I think that it is best to nip this in the bud right off the bat. I think the concept that I am asking all of you to grab is that this experience is ALL about the boys. If there is anything about it that includes you, we need to make a change of plans. My main goals are as follows:

(1) to teach these young men how to play the game of baseball the right way,

(2) to be a positive impact on them as young men, and

We may not win every game, but we will be the classiest coaches, players, and parents in every game we play. The boys are going to play with a respect for their teammates, opposition, and the umpires no matter what.

With that being said, I need to let you know where I stand. I have no hidden agenda. I have no ulterior motive other than what I said about my goals. I also need all of you to know that my priorities in life will most likely be a part of how I coach, and the expectations I have for the boys. My Christian faith is the guide for my life and I have never been one for forcing my faith down someone's throat, but I also believe it to be cowardly, and hypocritical to shy away from what I believe. You as parents need to know for yourselves and for your boys, that when the opportunity presents itself, I will be honest with what I believe. That may make some people uncomfortable, but I did that as a player, and I hope to continue it in any endeavor that I get into. I am just trying to get as many potential issues out in the open from the beginning. I believe that the biggest role of the parent is to be a silent source of encouragement. I think if you ask most boys what they would want their parents to do during the game; they would say "NOTHING". Once again, this is ALL about the boys. I believe that a little league parent feels that they must participate with loud cheering and "Come on, let's go, you can do it", which just adds more pressure to the kids. I will be putting plenty of pressure on these boys to play the game the right way with class, and respect, and they will put too much pressure on themselves and each other already. You as parents need to be the silent, constant, source of support.

Let the record stand right now that we will not have good umpiring. This is a fact, and the sooner we all understand that, the better off we will be. We will have balls that bounce in the dirt that will be called strikes, and we will have balls over our heads that will be called strikes. Likewise, the opposite will happen with the strike zone while we are pitching. The boys will not be allowed at any time to show any emotion against the umpire. They will not shake their head, or pout, or say anything to the umpire. This is my job, and I will do it well. I once got paid to handle those guys, and I will let them know when they need to hear something. I am really doing all of you parents a favor that you probably don't realize at this point. I have taken out any work at all for you except to get them there on time, and enjoy. The thing that these boys need to hear is that you enjoyed watching them and you hope that they had fun. I know that it is going to be very hard not to coach from the stands and yell encouraging things to your son, but I am confident that this works in a negative way for their development and their enjoyment. Trust me on this. I am not saying that you cannot clap for your kids when they do well. I am saying that if you hand your child over to me to coach them, then let me do that job.