Hey, my name's Tony Douglas, Founder and CEO of Verti-GO 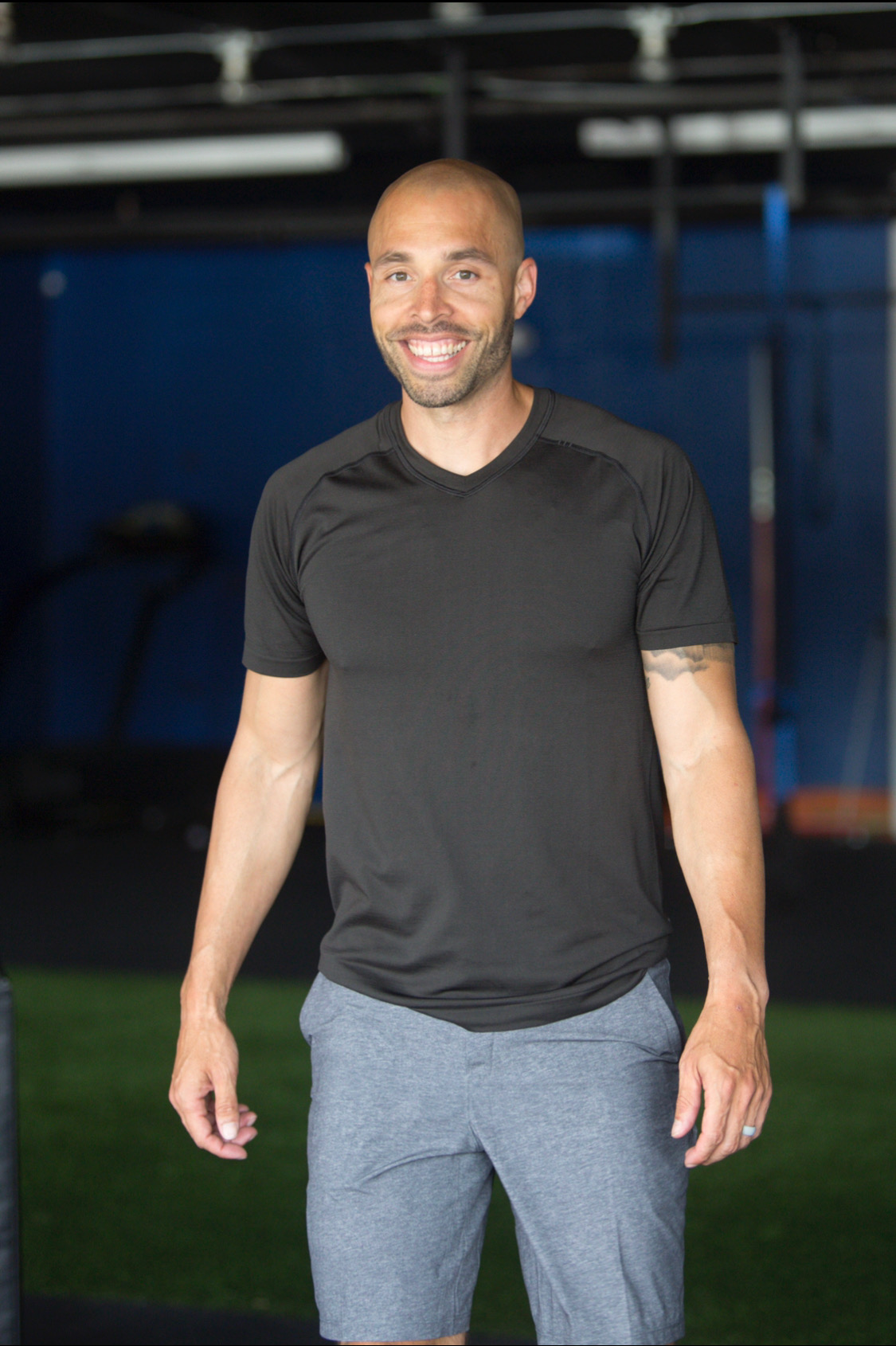 I started Verti-GO with one simple goal: Help Athletes reach their fullest potential

That goal has now morphed into a mission and a movement that is transforming the way our athletes train and prepare for sport.

I grew up loving Sports, particularly Basketball and Track & Field which I did in High School. After becoming the Illinois State Champion in the Long jump, ranking 8th in the nation, I decided to continue my track career at Iowa State University.

Having never lifted weights in high school I was introduced to the weight room and man was I excited. I had jumped 24'7 in high school and was hoping that adding weights to the equation would be like throwing gasoline on the fire. I was always a hard worker and attacked the lifts quickly upping my weights.

At my first Big XII Conference Championship meet I tore my hamstring and was out for the remainder of the season. Having never been seriously injured I followed the rehab protocol to a tee and returned the next season ready to go.

The injuries continued throughout my entire track career, the most frustrating part was not knowing WHY the injuries would happen. We would just rehab, return and start the process of gaining strength back.

Although still having a lot of success including 12 times All Big XII, 3x NCAA Qualifier and 2x honorable mention All-American, it felt unfulfilled and like I was never able to compete up to my full potential. With the all the injuries and set backs I was exhausted and happy to be done.

Upon starting to train young athletes, I found they were experiencing a lot of the same problems I ran in to in college, just at a much younger age.

I started to question the way our young athletes are being trained for sports:

I looked back on my high school career having never touched a weight, yet easily dunking a basketball and long jumping almost 25 feet, and asked all the questions. I was a quick guard who got lots of steals and fast break layups. I realized those layups (single leg plyos) were the perfect training regime for my long jumping. I was explosive, athletic and most importantly injury free.

After creating, experimenting and testing my own performance training model with incredible results, Verti-GO was born. Our training philosophy is simple and based on commonsense, If you're an athlete, you should train like an athlete. Practice and improve the movements, positions and reactions that will actually take place during sports.

We constantly question the status quo and utilize the most current research and technology!